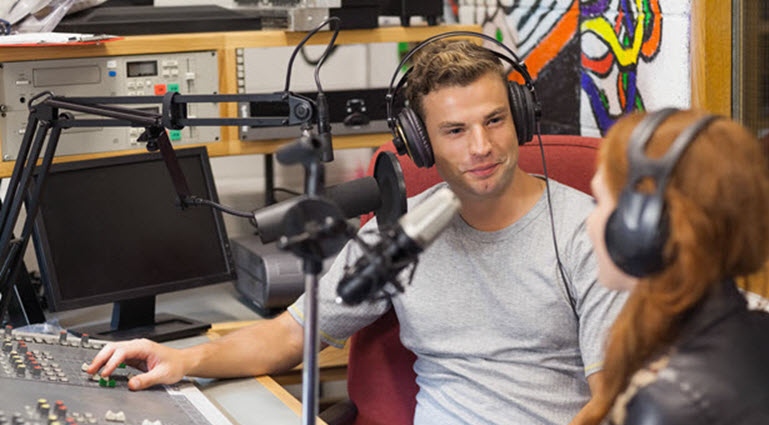 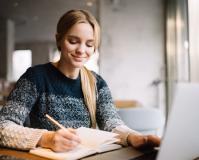 Lotus Communications Corp. was established in 1962 and is one of the largest privately owned radio station groups in the United States. Lotus was founded by Howard A Kalmenson with the purchase of KWKW one of Los Angeles’ original heritage Spanish Language station.  James Kalmenson, son of Howard Kalmenson, is an Executive VP of Lotus. He continues to fulfill the legacy of his father.