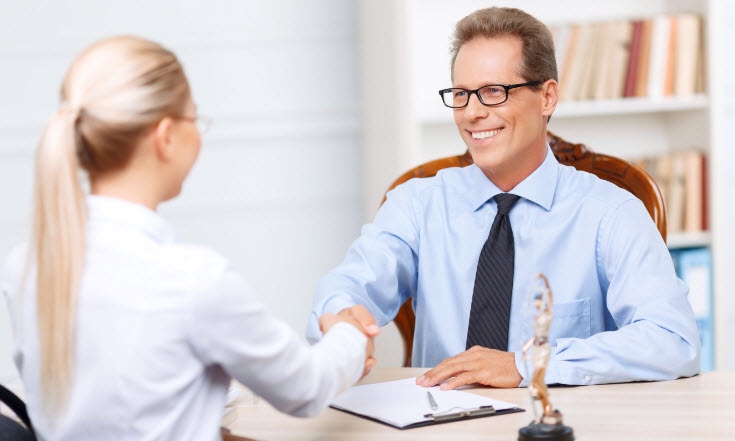 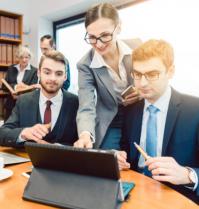 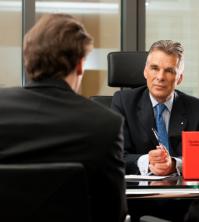 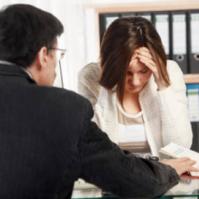 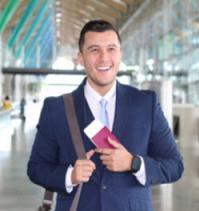 Gloria A. Goldman has practiced immigration and nationality law in Tucson, Arizona since 1991. In 1990, she received her J.D. from the University of Arizona. She served more than 10 years on the Board of Governors for the American Immigration Lawyers Association. Ms. Goldman represents clients in the areas of business immigration, family immigration, citizenship, as well as, complicated deportation matters. Her clients include scientists, artists, battered women and children, and individuals who seek political asylum. In addition to numerous pro bono awards, Ms. Goldman has been active on commissions involving domestic violence and unaccompanied minors. She is proud to say that she practices with her son, Maurice, in the firm Goldman and Goldman.

Historical facts: Gloria was born to Polish survivors of the Holocaust in 1948 in Germany. Her mother is a survivor of Auschwitz. She grew up in Detroit, Michigan. She graduated from Wayne State University and was a teacher of the deaf. She has been married for more than 40 years.

Maurice H. Goldman holds a J.D./M.B.A. from Hofstra University. He has served on multiple national American Immigration Lawyers Associations (AILA) committees, including the family law and annual conference committees. Most recently, he chaired the conference planning committee for the AILA 2010 Fall Conference in San Antonio, Texas. He is the past Arizona AILA Chapter Chair. He is also a trustee to the American Immigration Council (http://www.americanimmigrationcouncil.org/). He has lectured on a variety of immigration subjects. He currently serves on the boards of the ASISTA (http://www.asistahelp.org/), Border Action Network (www.borderaction.org), and Immigrants List (www.immigrantslist.org). He has received numerous awards for his pro bono work in both Arizona and New York. He was the recipient of the AILAs 2010 Joseph Minsky Young Lawyer Award for outstanding contributions in the field of immigration and nationality law.